DONATE TO SUPPORT OUR SAFE HOUSE IN CANADA

WHY DO OUR SURVIVORS NEED THE CANADIAN SAFE HOUSE?

We provide refuge in our sanctuaries in East Asia to over 500 dogs, each one individually rescued from the illegal dog meat trafficking trade and destined for the most barbaric and torturous form of slaughter: blowtorched or burned alive.

We cannot continue to save dogs from the illegal dog meat trafficking trade if we cannot decompress our sanctuaries in East Asia and unite our survivors with Canadian adopters and American adopters who are waiting for them.

Because of the new CDC import suspension, the only way that we can get our survivors to their adopters in the United States is to relocate them to a non-high risk rabies country and keep them there for a period of six months.

Unless and until the CDC lifts the suspension on the importation of dogs into America, providing safe house for our survivors in Canada is the only way that we can connect our survivors to their adopters in the United States.

HOW YOU CAN HELP 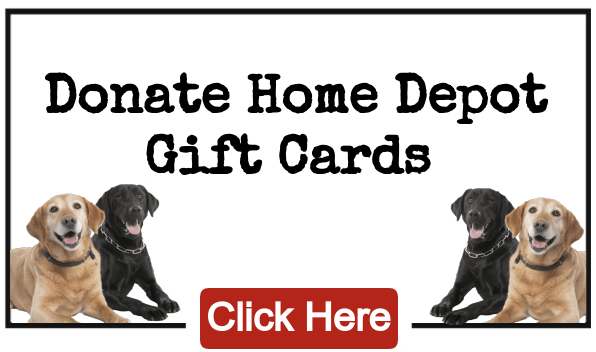 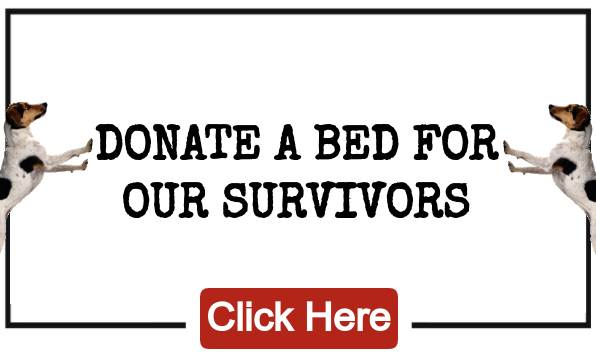 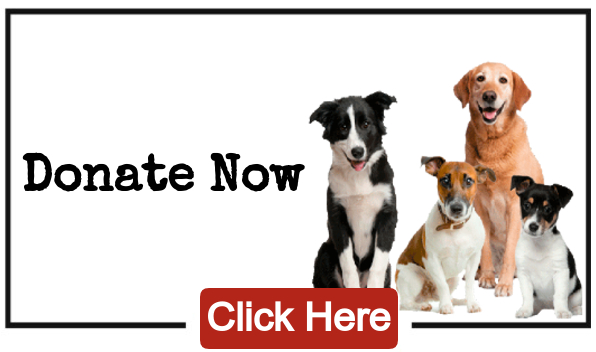 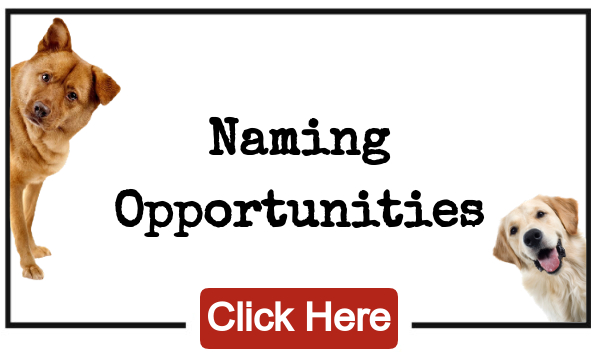 Effective July 14, 2021, the US implemented a temporary suspension on importing dogs from 113 countries — including China — that are alleged to present a high risk of spreading the canine rabies for a period of one year, although the true duration of this suspension is unknown.

This new import suspension has a direct effect on the lifesaving work that NDLB currently does in East Asia.

We cannot continue to save lives if we cannot decompress our East Asia sanctuaries and move dogs out to their adopters who are waiting in the United States.

We currently have more than 100 dogs waiting to be united with their adopters in the United States. The only legal way to transport our survivors to the United States is to relocate them to a non-high-risk rabies country – such as Canada – and keep them there for a period of six months before importing them into the United States. This is our only option, and the fate of these dogs, if they stay in East Asia, is grim: many of the breeds we celebrate and love here in the United States are banned breeds in East Asia (such as Golden Retrievers, German Shepherds, and Malamutes). As a result, they cannot be re-adopted out in East Asia because they run the risk of being brutally killed in the streets by the police.

Therefore, our only option to save their lives (and the lives of other dogs that we rescue and adopt to Americans) is to move them to Canada to wait out the six months period for entering the United States.

Establishing a new safe house in a new country was NOT part of our business plan for 2021, as no one in the international rescue community had any knowledge that the US import suspension was going to happen.

Therefore, we are urgently appealing to our donors to assist us in our efforts to establish this new safe house in Canada.

What Are The Specific Details Of This New Safe House?

We have just entered into a five-year lease to rent a former horse training center in Ontario, Canada. The location is less than an hour from the Toronto Airport and is just two hours from the Buffalo border and three hours from Granoque border, thus allowing Americans to visit their dogs as regularly as they way, and to pick them up by car when their survivors have finished their six month stays.

The property is on a large lot zoning for farming and includes two large horse barns, an indoor lunging ring and an indoor horse track that was previously used to train race horses. These structures will provide ample space for the dog kennels, as well as more than enough covered space for them to play, run and exercise during the cold and snowy winters in Canada! In addition to the covered space, there are acres and acres of land to build parks for the dogs to play, and even to sublet to other rescues who are faced with the same challenges we are when adopting dogs to American adopters.