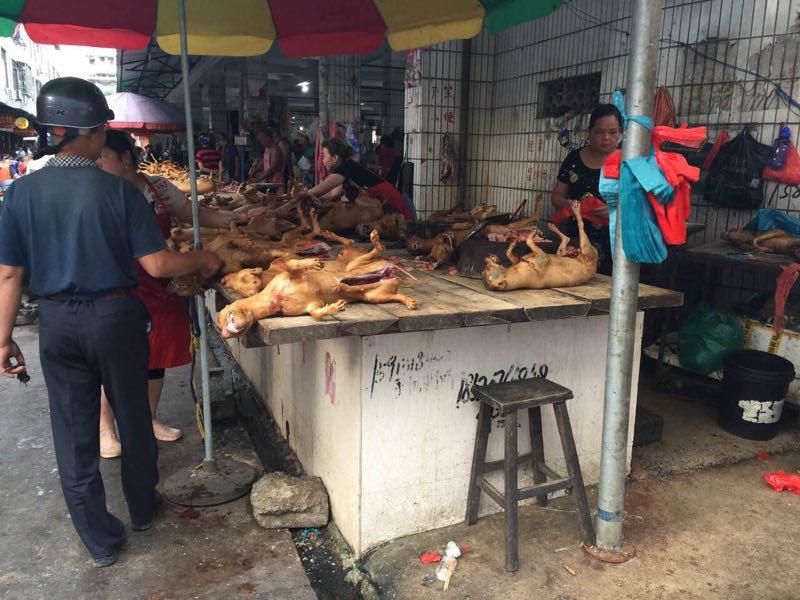 What Is The Yulin Dog Meat Festival?

Yulin Dog Meat Festival is an annual celebration held in Yulin, Guangxi, during the summer solstice in which festival-goers eat dog meat.

Cat meat, fresh lychees, and liquor are also available at the festival.

How Did Yulin Start?

The dog meat festival specifically started during the summer solstice because eating during the summer brings good health and luck. It’s an appalling belief that most western cultures find backward and downright disgusting. This is where the controversy lies and why it has become a hot spot for activists all over the world.

The primary reason for this is the inhumane and brutal slaughtering of the dogs that are done publicly that, should be illegal simply because of the unsanitary conditions in which the slaughtering is taking place. Even though there are almost no animal welfare laws in East Asia regarding the treatment of animals, there are laws in place regarding health certificates of the dogs that are to be eaten. 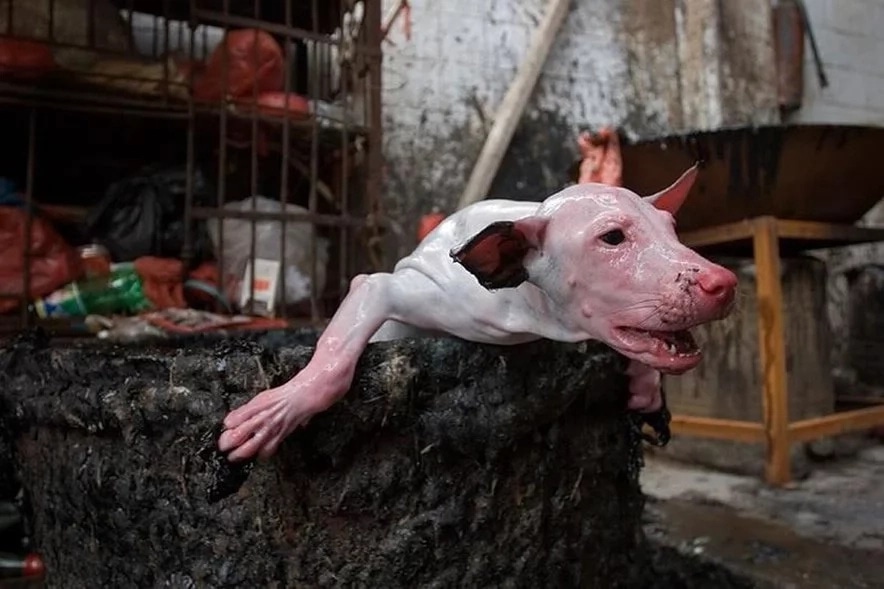 There are also complaints and evidence that shows that dog meat traders are bringing dogs across borders to be sold to the butchers for the festival.  Many are stolen pets from owners, as indicated by their collars that are still around their necks,  that love their dogs immensely which makes it unbearable to even think about.

How Do Asians Feel About Eating Dog?

As mentioned above, it is not illegal to eat dogs in East Asia.  Approximately 15 million to 20 million dogs are eaten in East Asia every year.  Although the Yulin Dog Meat Festival is fairly new, the custom can be traced back to approximately 400 years ago.  <!– There is a great article by the World Dog Alliance that goes into more detail about the Chinese culture and the history, both political and cultural, about eating dogs. –>  Attitudes about dogs are changing in East Asia amongst the middle class and the number of people who have dogs as companion animals is on the rise.  Animal activists and pet lovers have begun to speak up and take more action against such brutal killings of these animals.

Can The Festival Be Stopped?

As the festival gains more and more popularity, so does the people who oppose it.   It is sad because the Yulin Municipal Government says that it cannot stop the event because it is not officially an event in Yulin.  The only hope we have is to continue to raise our voices and put as much pressure on government officials as possible. 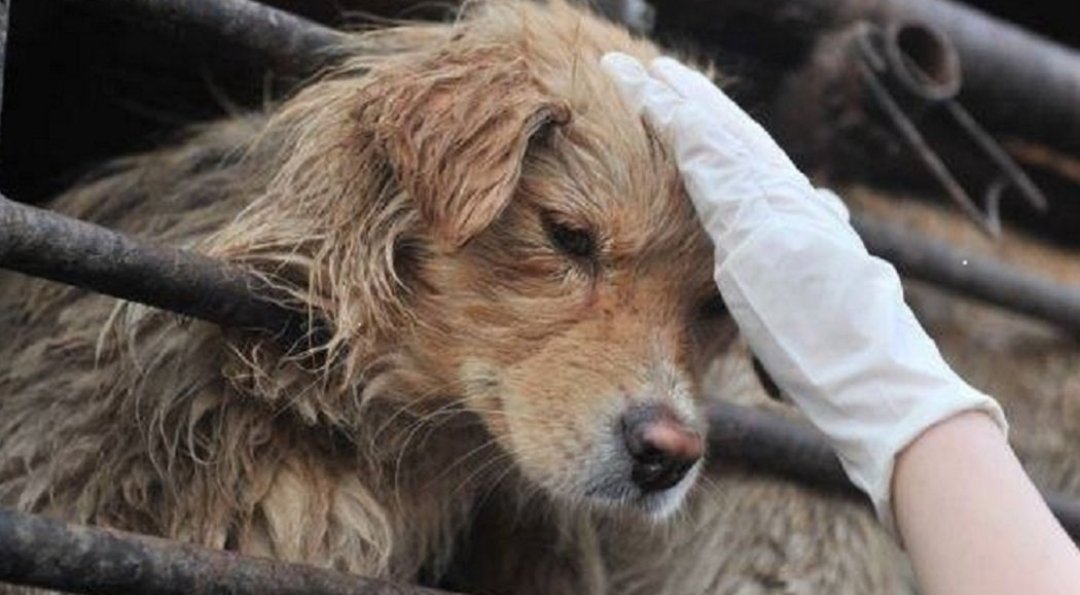